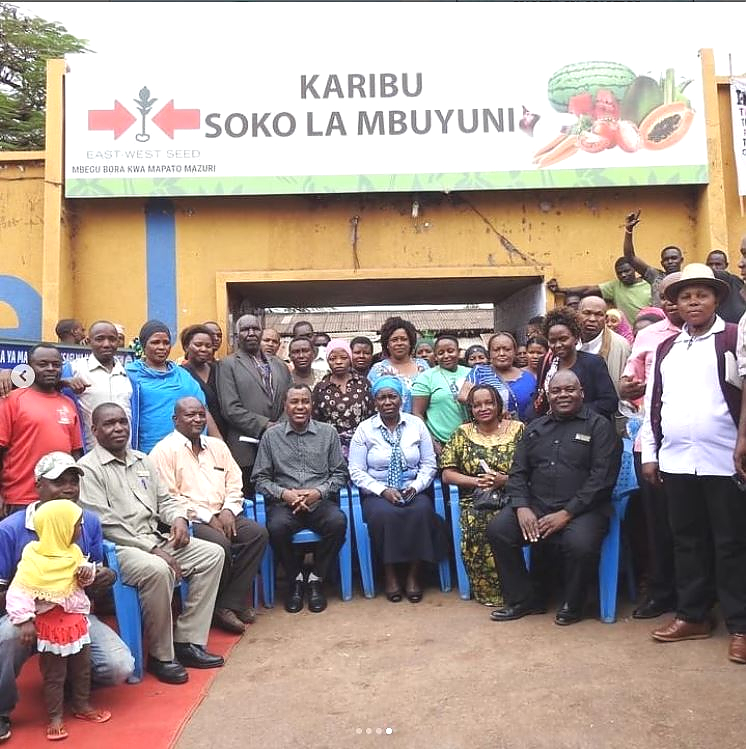 Sports and Recreations
We Sponsor and Organize a number of Events Taking place in the Moshi and Kilimanjaro regions.

HIV/AIDS Activities
HIV/Aids was declared a national tragedy in Tanzania by the President of the United Republic of Tanzania on 31 December 1999. The infection of HIV/AIDS has increased globally and nationally and in particular in the developing world especially Sub-Saharan Africa which hosts 25.4 million out of a total of  39.4 million global HIV/AIDS cases. [UNAIDS Report of December 2004].

Moshi Urban Water Supply & Sewerage Authority joined the effort in HIV/Aids fight in the workplace by developing and implementing an HIV/Aids policy in 2005. MUWSA conducts in-house HIV/Aids seminars every three months since 2003. MUWSA have also sent some employees to attend outdoor HIV/Aids training for them to become HIV/Aids Peer Group Educators.

This fight has therefore been formulated mainly to curb HIV/Aids from spreading and supporting those already affected to live longer thus enabling them to continue providing MUWSA with their much-needed service.